Camp life has always been a huge part of Marcy’s life. For 12 summers she attended overnight camp in Canada as a camper, a counselor and is now in her 26th year owning and directing Camp Mataponi with husband, Dan. As a graduate of Boston University (which is where she met Dan in their freshman year) Marcy resides with her family in Jupiter, Florida.

In a world where you can be anything, be yourself! Marcy’s Personal Motto 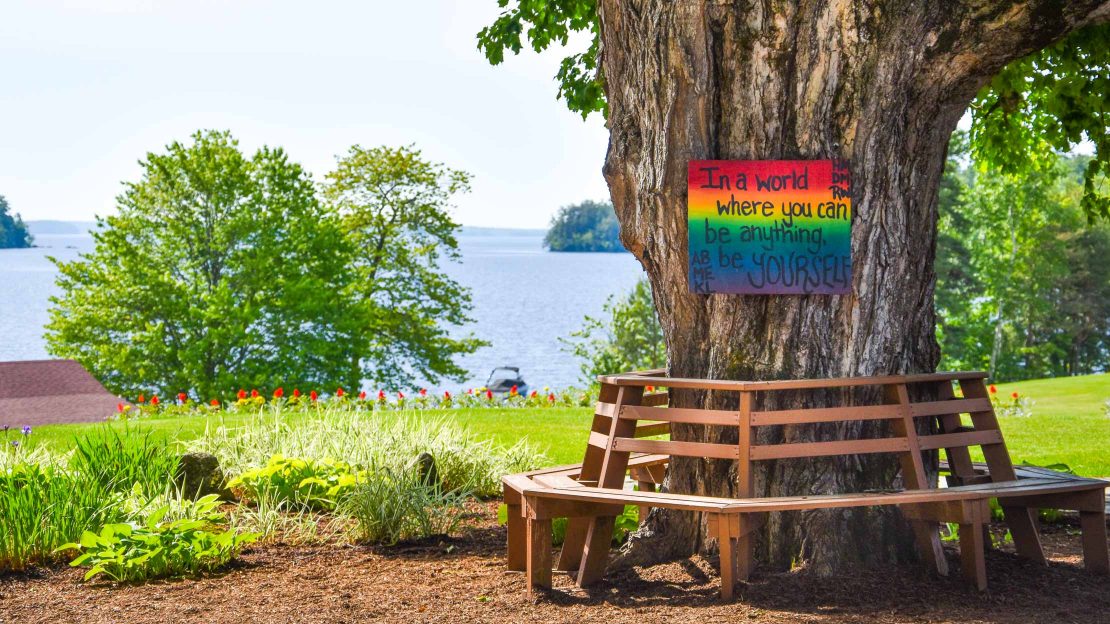 When all three of my daughters won the Jamboree Watermelon eating contest in the same summer! They practiced all year so it was a proud moment!