Dan started attending overnight camp from the young age of six years old. Between being a camper and staff member, Dan spent 18 straight summers at summer camp. After five years in the real world, Dan, along with his wife Marcy, became the Owners/Directors of Camp Mataponi in 1994.  Dan graduated from Boston University with a Bachelor of Science in Business Administration. Dan and his family reside in Jupiter, Florida when not at Camp.

Do it with Passion, or Not At All Dan's personal motto 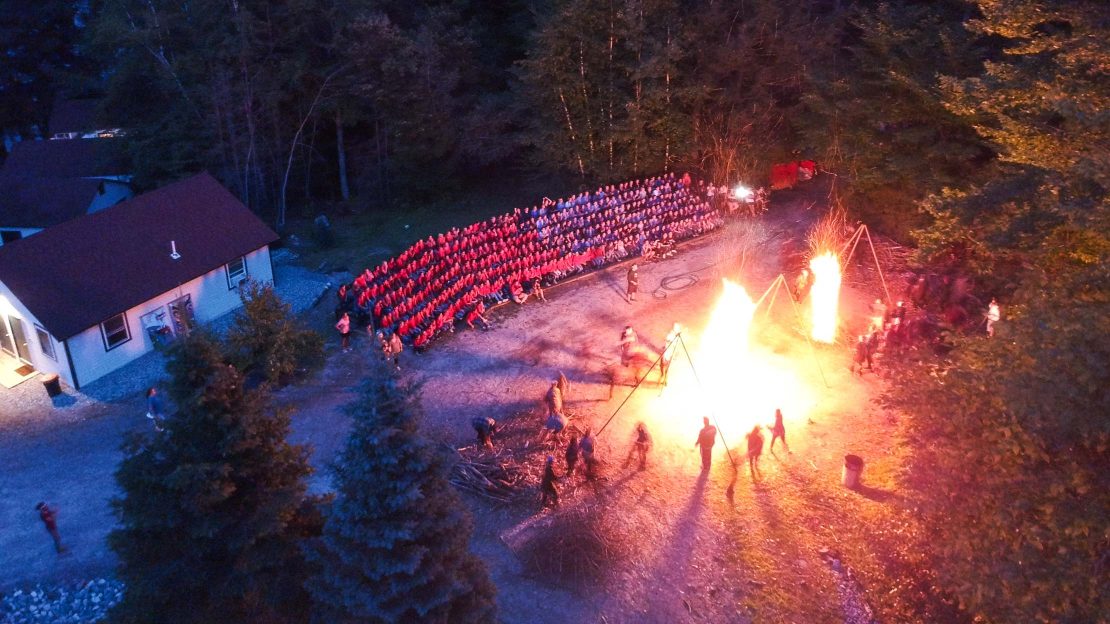 One of my favorite nights at camp is Rope Burn. It is hard to keep the emotions together. Starting off with Senior girls jumping in the lake with the flannel shirts that have been passed down for over 30 years and capped off with the entire camp gathered for the big burn and the amazing rope burn songs. It is truly a magical night for everyone.