Molly has been part of the Mataponi family for 20 years, filling many different positions throughout the years – from Counselor to Unit Leader to Office Manager.  Molly works diligently behind the scenes and throughout the year to make sure our summers run smoothly.   Before coming on full-time for Mataponi in 2005, she worked as a teacher for children with autism.  Molly and Todd have 3 children and live in Jupiter, FL in the off season.

Be kind. Tell the truth. Do your best. Molly's personal motto 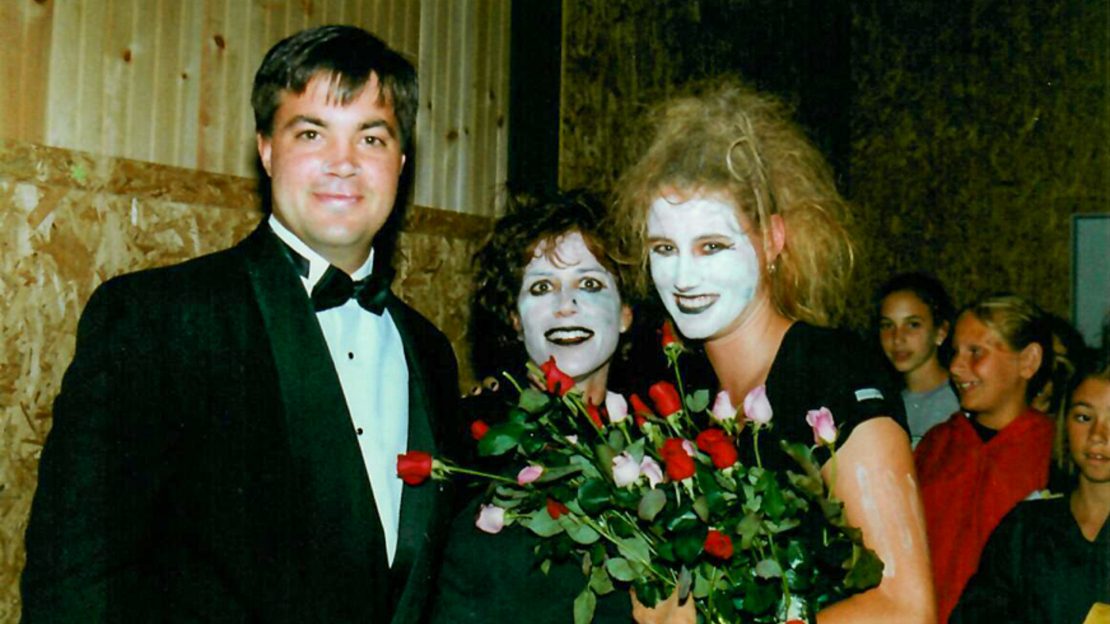 My favorite Mataponi moment has to be the night Todd proposed to me, in front of the whole camp, during Ghost Court! Dressed as a witch, I had no idea what was coming when I was called up to be “sentenced”. I was so surprised when Todd came in and got down on one knee! My favorite part was how he included all 50 of “my girls” by giving them each a rose to give me after I said yes!